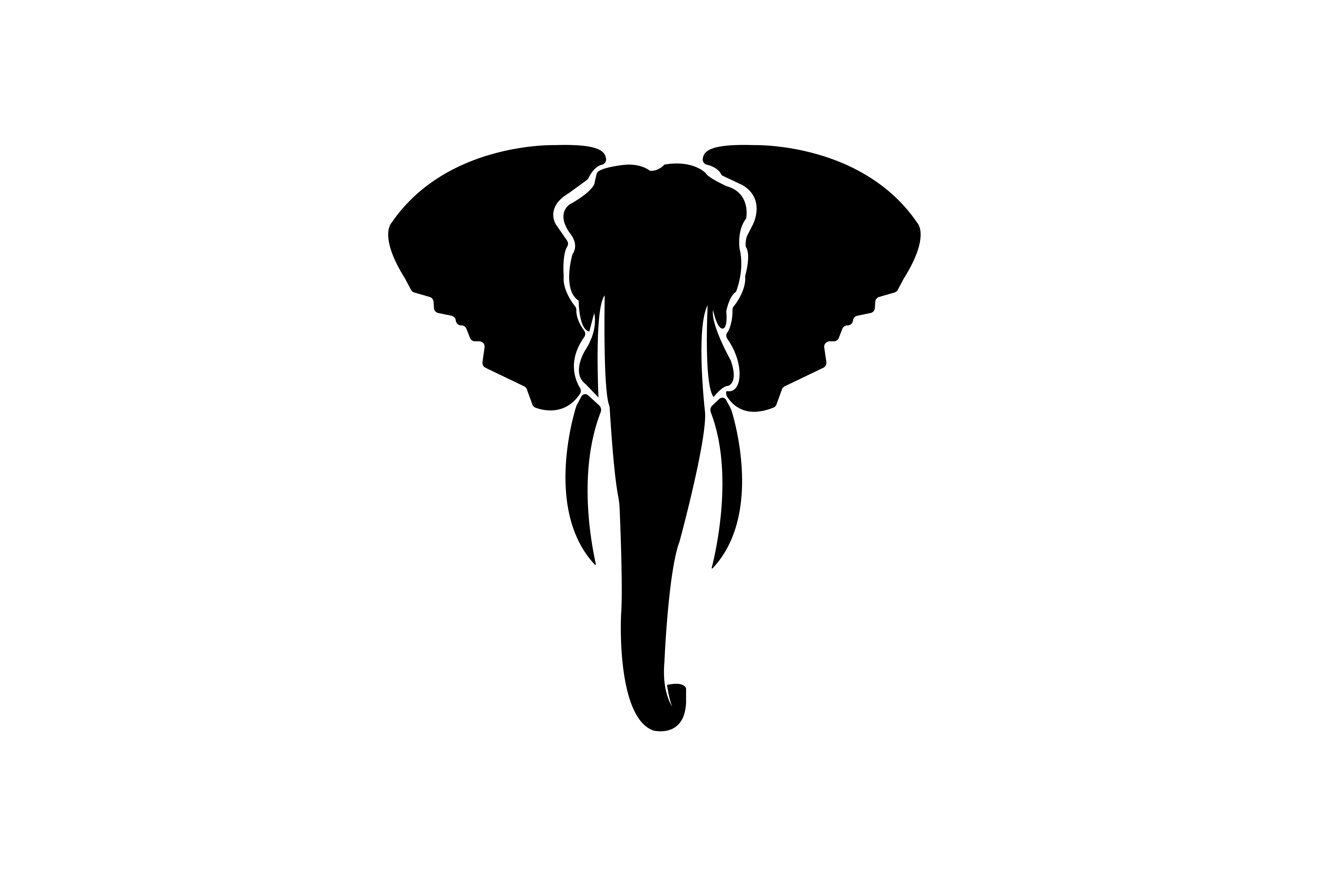 The courage to take something the way it is, and to take care of it according to its good.

A key has the ability to take care of things in your possession. It turns just as well securing things that are borrowed, as with your own belongings. And it doesn’t abandon its duty because its feelings are hurt, nor does it neglect to secure its objects from a desire to protect itself. It doesn’t stray from its responsibility because of an outside distraction – be it other keys on its ring, a more exciting treasure chest, or the curiosity of something shiny. A key’s whole purpose is to take care of the objects that are placed, left, or chosen to be in its possession. 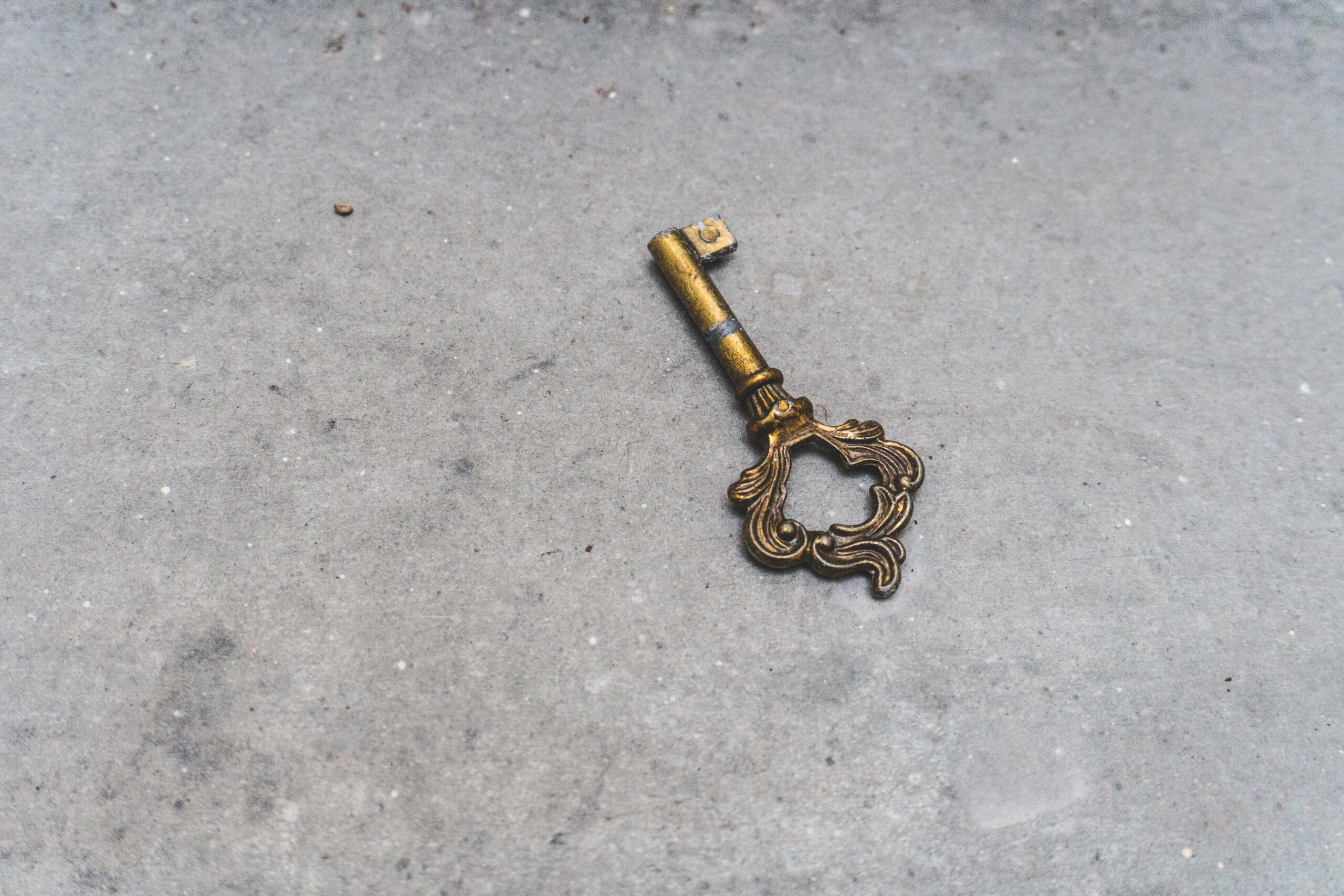 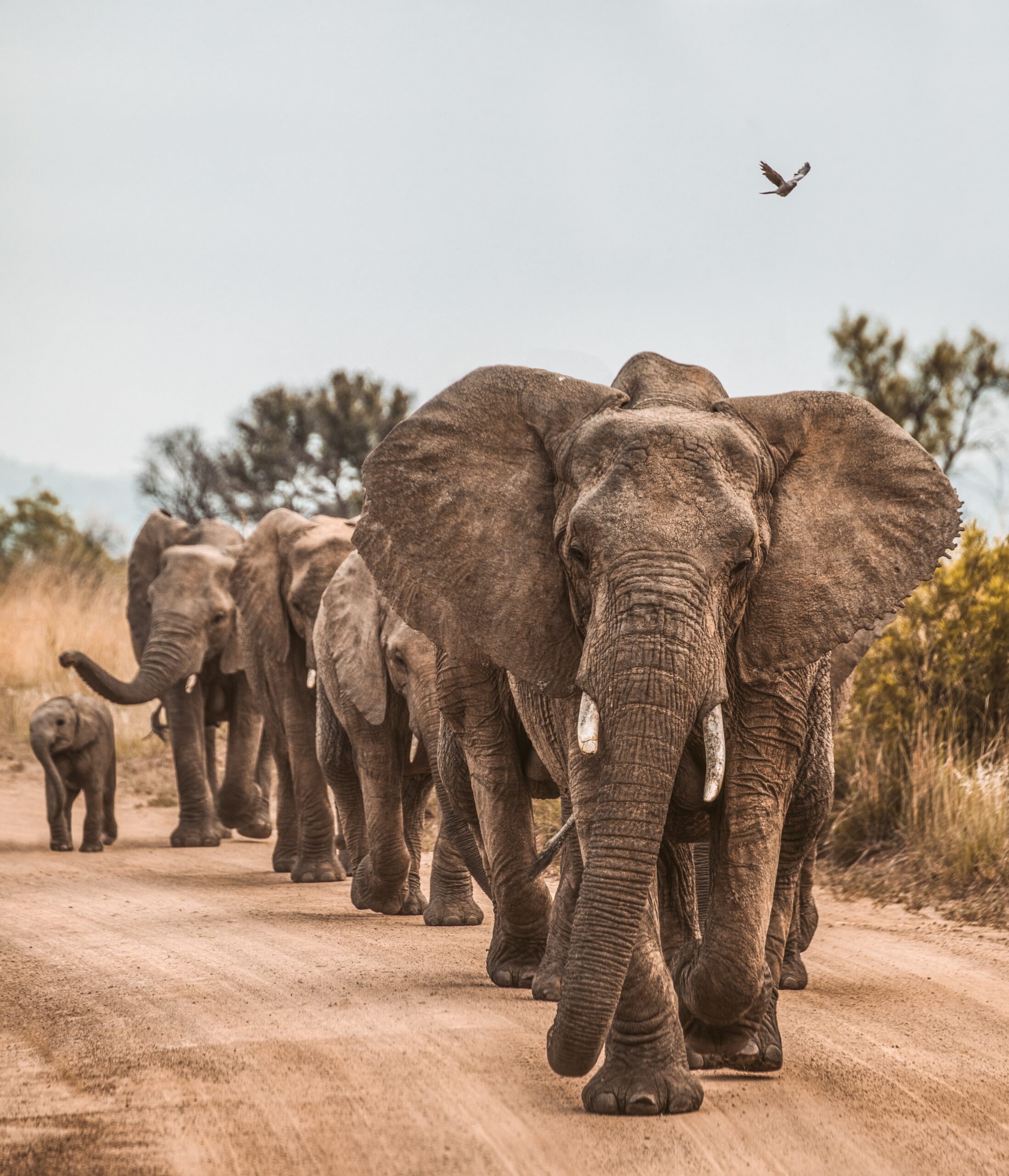 Did you know an elephant can recognize itself in a mirror?  It’s one of only 4 animals that can do that!  An elephant has a larger brain that any other land animal.   Perhaps that’s how an elephant “never forgets!”

One elephant recognized a specific human after 23 years of being separated.

Elephants have learned the art of taking care of things smaller than themselves!  They are known to take care of ill or hurting family members, even to bury a member who has died, just like humans!  But not just fellow elephants, but humans and other species as well.

Once a frightened elephant mother charged a man herding camels.  When she did this, she broke his leg.  By the time a search party found him the elephant hand lifted him up with her trunk (because he couldn’t walk), placed him under the shade of a tree, and was ‘guarding’ him.  Now that’s what I call taking responsibility for your actions!

Where is the Wisdom in being Responsible?

“Whoever keeps the commandment keeps his life…” Proverbs 19:16

“Cease to hear instruction, my son, and you will stray from the words of knowledge.”
Proverbs 19:27

“The horse is made ready for the day of battle, but the victory belongs to the Lord.”
Proverbs 21:31

“We who are strong have an obligation to bear with the failings of the weak, and not to please ourselves.  Let each of us please his neighbor for his good, to build him up.”    Romans 15:1-2